Typically anglers will be up early and after a quick breakfast head out to the flats to fish the first tide. Guests generally stay out on the flats with a packed lunch, especially if the prime tidal movement coincides with the lunch break. There is the option to come back to mothership for lunch if the tide allows, however it is best arranged with the head guide the evening prior. The following day’s activities and schedule will be planned the night before between the guides and the captain.

Providence has two major land masses: namely Cerf Island in the extreme south and North Island, at the most northern part of the atoll. The seemingly endless flats not only surround both these islands but also run uninterrupted the entire 40 odd kilometers in between.

These flats are primarily made up of Turtlegrass, with the larger white sand flats being found around the islands. Most of the flats are hard packed, making them ideal for wading. Fishing on these flats for species such as Giant Trevally, Triggerfish, Bumphead Parrotfish, Bonefish, Milkfish, Bohar Snapper, Bluefin Trevally, Indo Pacific Permit, Great Barracuda etc must rank as the best in the world. The guides will lead you onto the flats and help you identify the desired target species, the areas which they frequent and then explain the correct techniques with which to catch them.

Deep water begins very close to shore at most of the anchorages and it is possible to fish these waters from the tenders. Here the most common species encountered are Dogtooth Tuna, Giant Trevally, Barracuda, Wahoo, Yellowfin Tuna, Sailfish and the occasional Marlin. Standard tackle is a 14 – 15 weight, usually rigged with a 700-grain or heavier line and/or an intermediate billfish taper. Surface fishing in blue water with the aid of teasers is also possible with large baitfish imitations from sizes 6/0 and upward being recommended. All the guides are experts in rigging, teasing and the handling of blue water fish.

Guests need to fly into the main island of Mahe. Its preferred that guests fly into mahe Island, Seychelles, the night before your fishing week is due to begin in case of any international flight delays. You will then board a charter flight onboard a Beechcraft 1900 to Farquhar (1hour 45min), operated by the Island Development Company (IDC). The IDC run a tight schedule due to flight allocations and therefore it is very important this weekly flight is not missed. There will be no further flights that week unless by private charter. The mothership will be on anchor waiting for its guests arrival and will depart for Providence shortly after guests have unpacked and settled in. The crossing generally takes approximately 8 hours, most of which is done throughout the night.

Slipstream is a full-service travel company that can handle a variety of services relating to your trip. For assistance, please contact us directly at 1 866 644-7703. 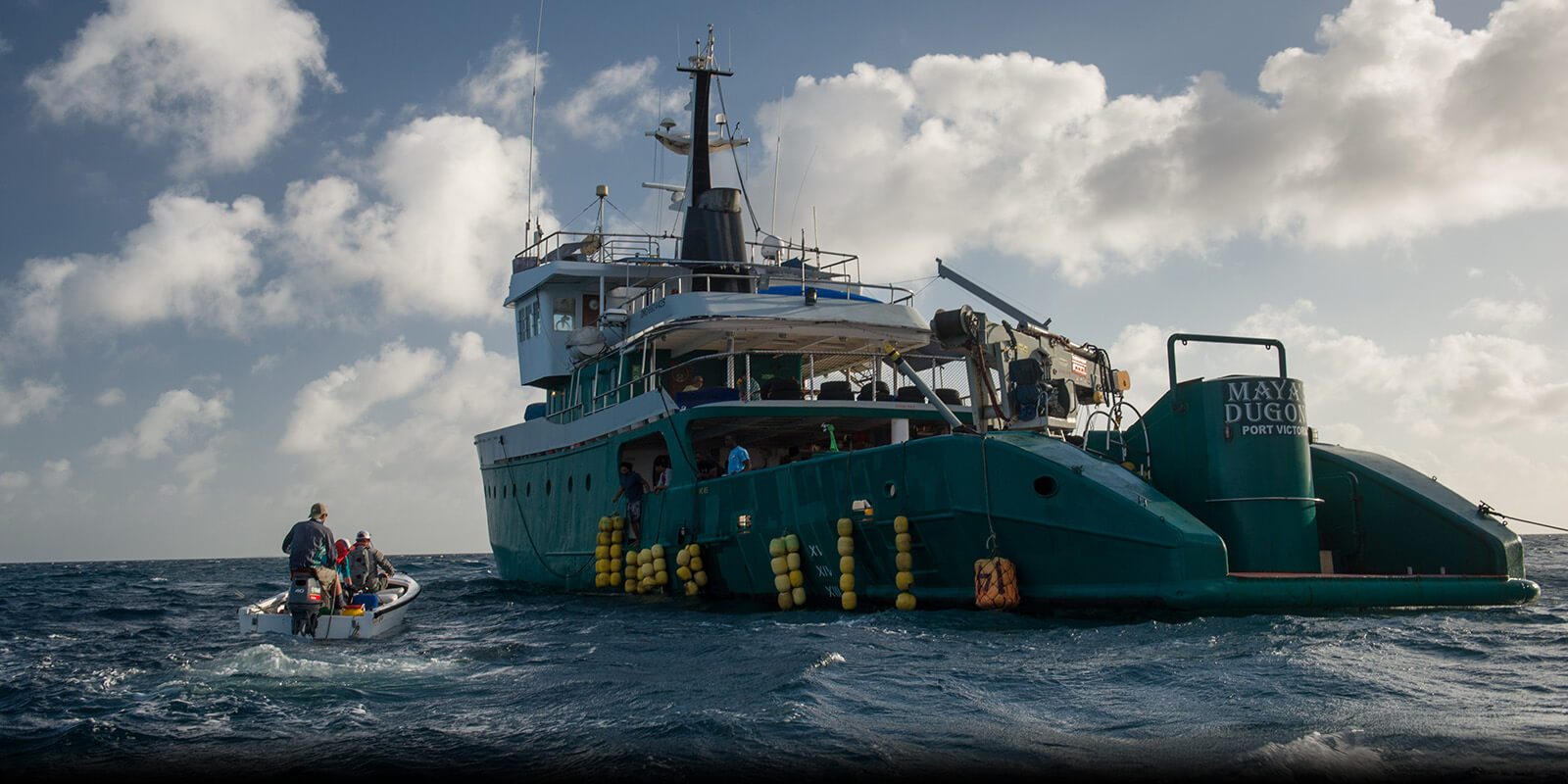 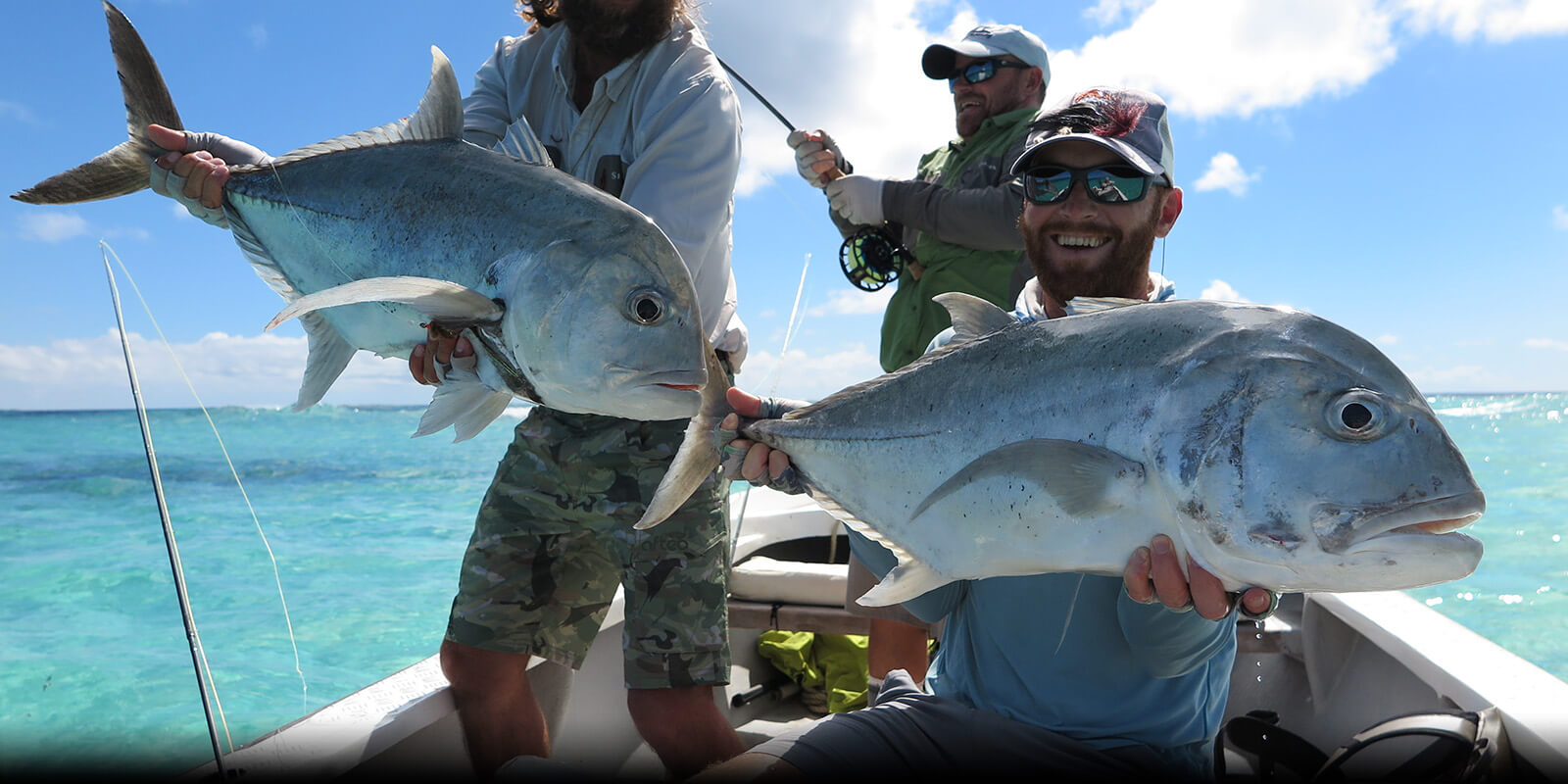 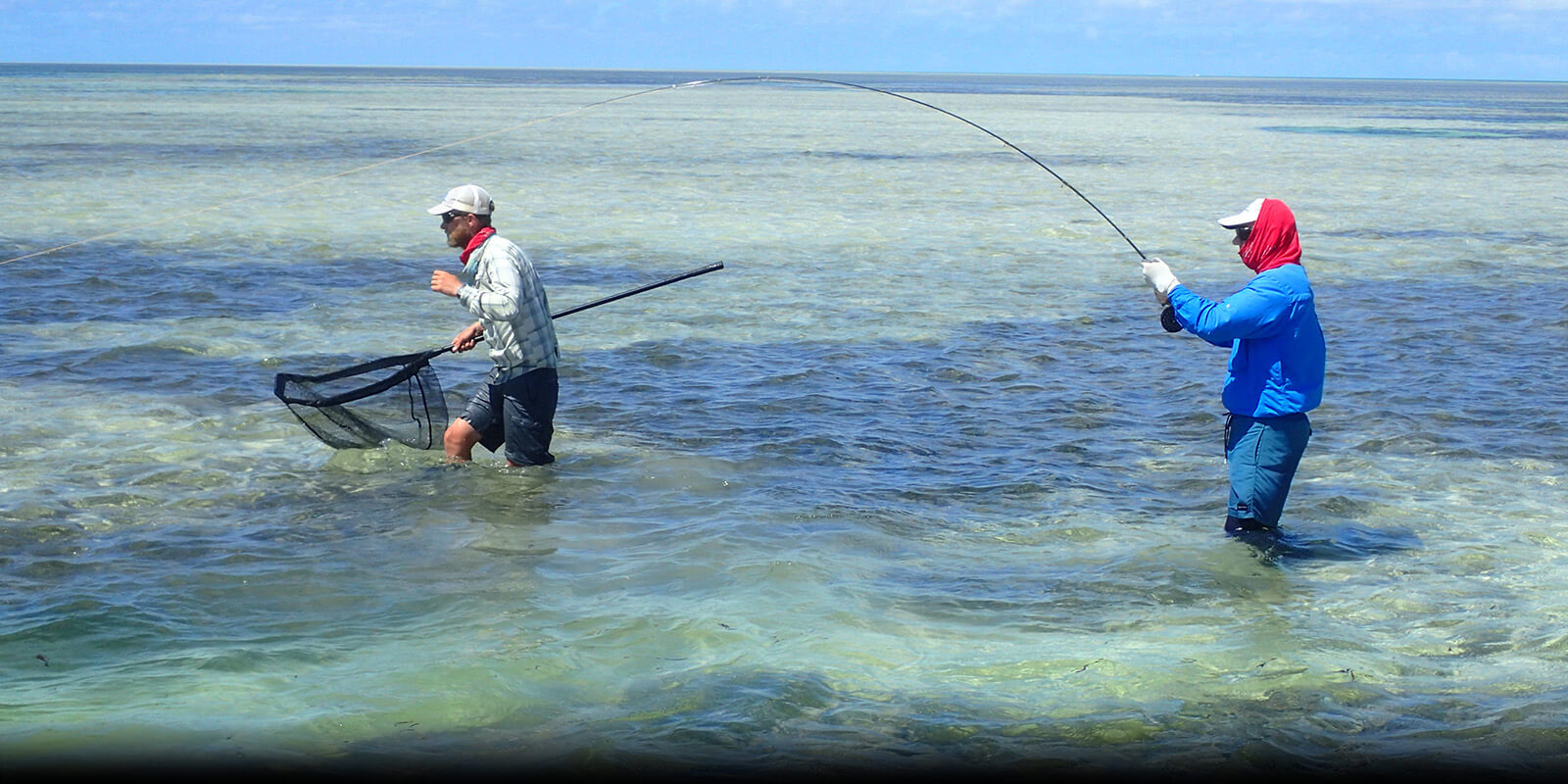 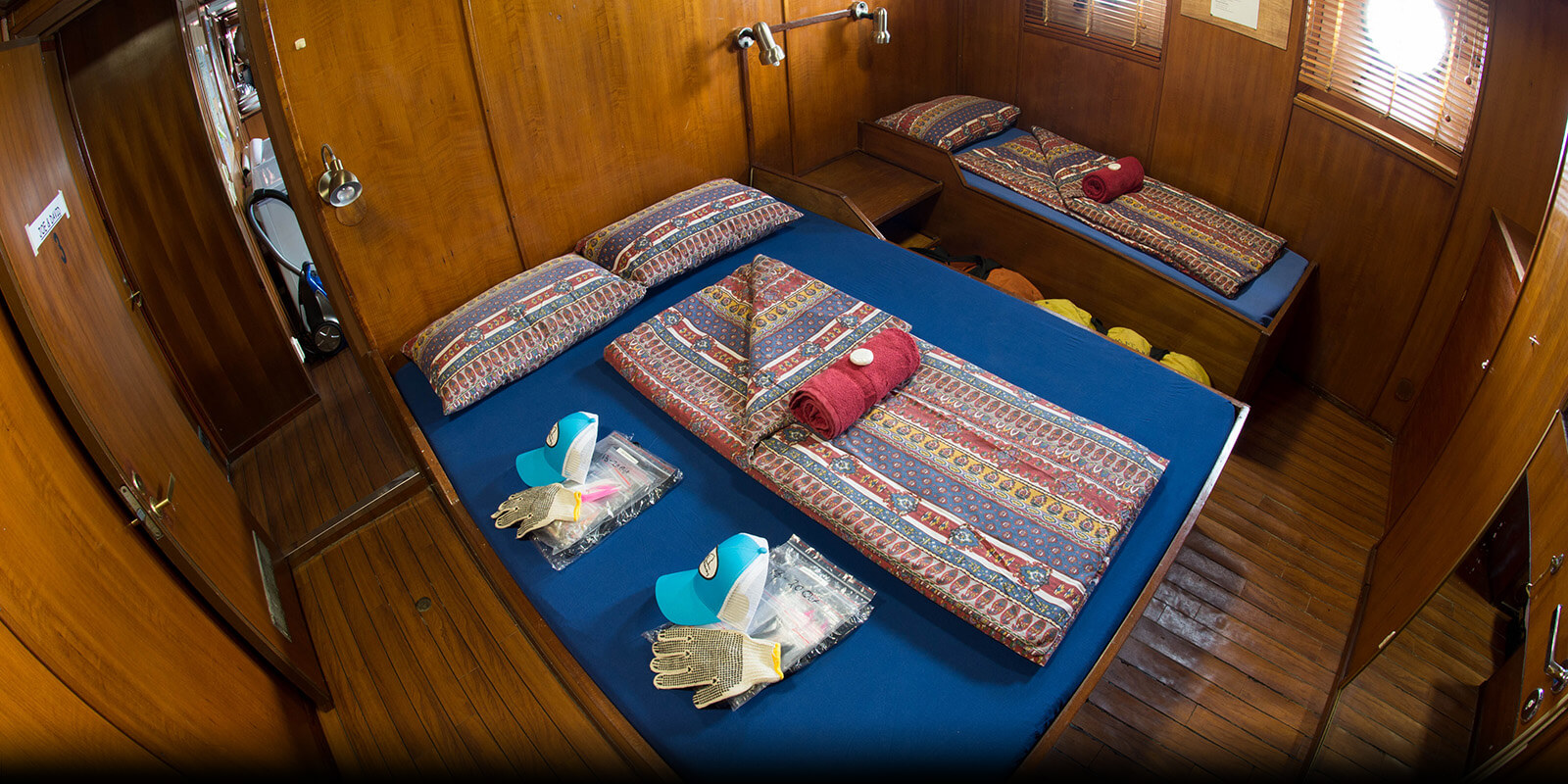 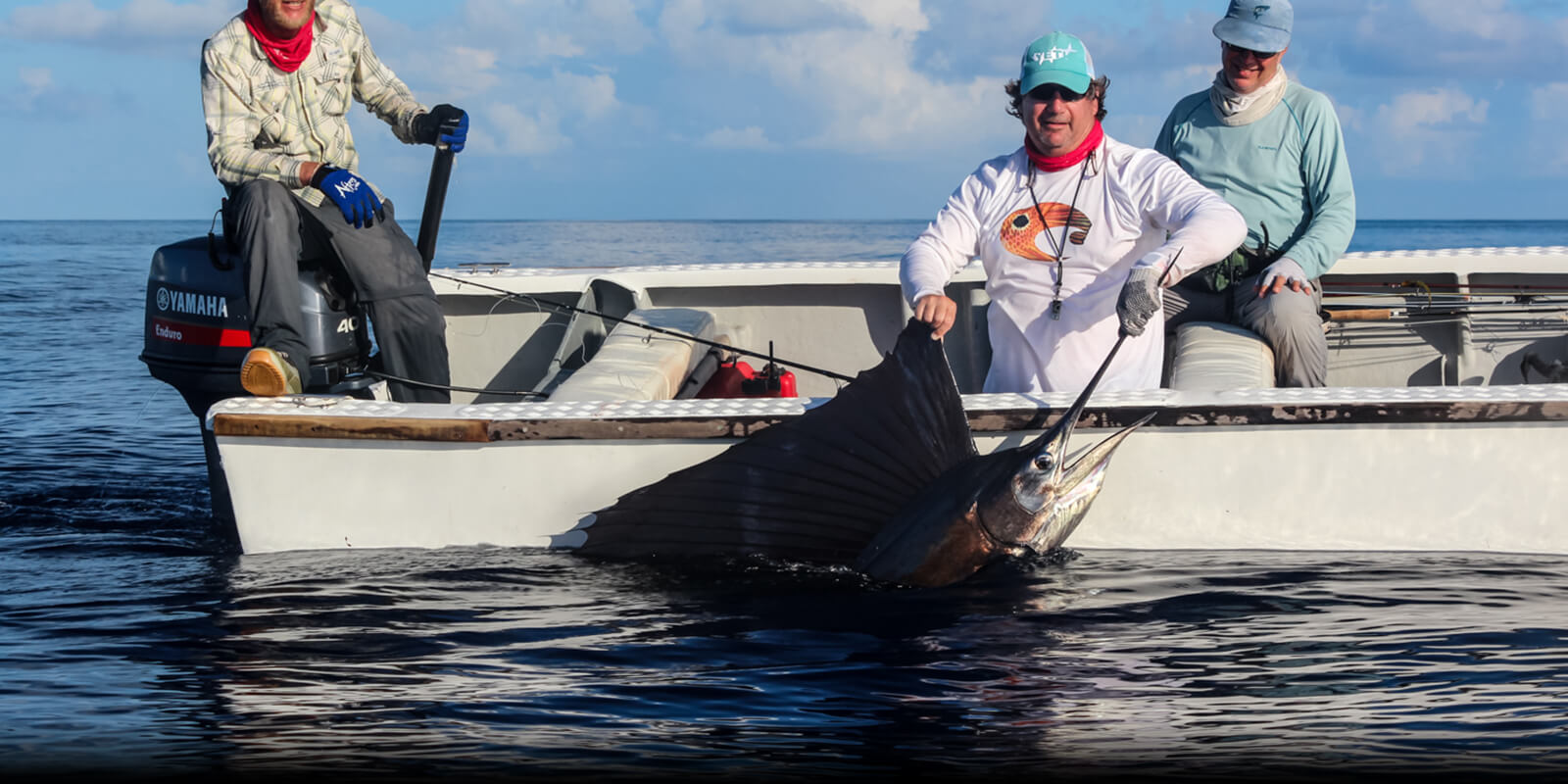 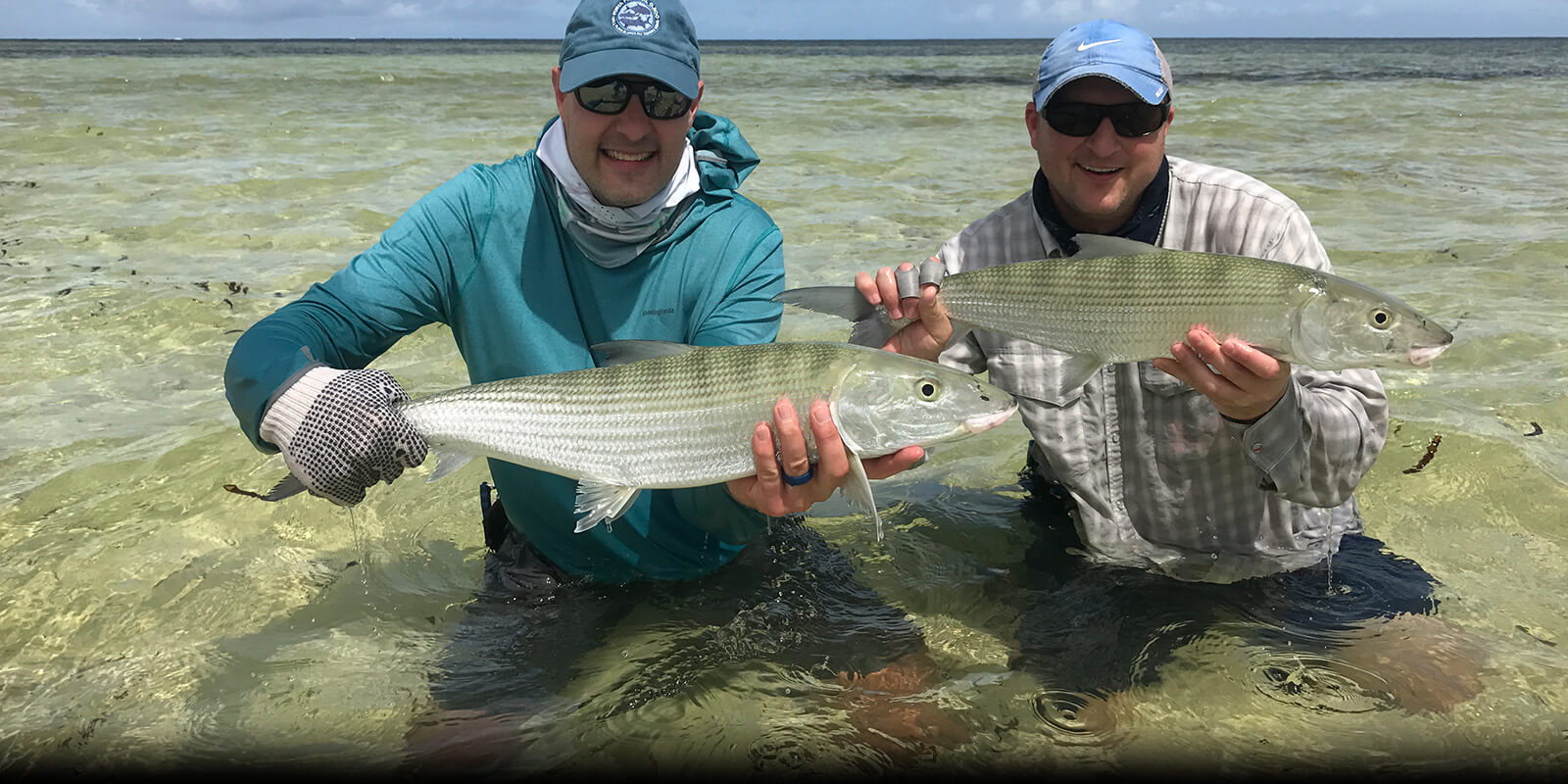 October to mid November and again from March through to the end of April.

Guests are expected to arrive in Mahe a day before or early on the morning of the starting day of the trip which commences with a charter flight to Farquhar. The changeover day for the 2019 fishing season on Maya’s Dugong is every Tuesday. The group will meet an hour before the scheduled departure time at the domestic terminal (next to the international terminal). The flight from Mahe to Farquhar is 1 hour 45 min onboard a private chartered Beechcraft 1900. Guests are met by their guides for the week at the landing strip and are transferred via tractor and trailer on a short ride to the slipway where the MV Dugong is located.

Maya’s Dugong is an extremely well equipped expedition vessel which boasts the most experienced crew in the region. The 150 foot vessel can sleep 12 guests in 6 double cabins, all of which have en suite bathrooms, making her the ideal vessel for long range fly fishing expeditions in this area. The spacious vessel’s large public areas allow for maximum enjoyment of guests’ time onboard Maya’s Dugong. A huge dining salon and lounge hosts guests in air-conditioned comfort for meals and entertainment and the outdoor leisure deck provides opportunities for al fresco dining and also serves as a comfortable lounge area.

There is also plenty of open deck space on-board for sun bathing and relaxing and a spacious bridge and observation deck allow guests to take in the adventure with a captain’s eye view of all the surroundings.