THE FISHING
Guatemala holds both the conventional and fly-fishing records for the most sailfish released in one day. Pacific Fins records include 70 sailfish releases in one day on conventional gear by the Buck Nichols Group on March 13, 2006. They also released 235 sailfish in 3 days of fishing aboard “Maverick” and “Gypsy” March 13, 14, and 15. Our fly-fishing record for one day is 22 releases (2 anglers, Michael Barnett & James Yates) on February 14, 2004. The coast in Guatemala forms a giant bay. Strong currents coming west to east from the Mexican coast turn back after hitting the coast of El Salvador and create an enormous, naturally occurring eddy, rich in bait and pelagic fish, where billfish and many other sport fishing species are found in great numbers. In addition to the always abundant sailfish population, anglers may also have the opportunity to hook Dorado, Tuna, and Blue and Black Marlin. At certain times, the inshore fishing offers good shots at Roosterfish and Jack Crevelle. The sport fishing fleet in Southern Guatemala is small, guests can anticipate having vast swaths of Guatemala’s calm ocean to themselves. Scientists who have studied the large numbers of sailfish off the coast of Guatemala have concluded this may well be the largest breeding ground for Pacific Sailfish in the world.

While they call the prime season November thru May, Sailfish are caught year-round in Guatemala. Pacific Fins has an amazing fishery, protected by practicing catch and release, and using circle hooks. Sailfish, which range from 70-120 lb., can be taken year-round. The peak time for ‘sails’ is November – April. The summer months also produce good numbers. May to September is considered the rainy season, usually it rains only at night for an hour or two. Marlin (Pacific blue, black and striped) can be taken year-round, however, they show up more reliably in the fall, from October to December. Marlin in Guatemala will generally range from 200-500 lb. Yellow fin Tuna (15-30 lb. average) are best in the summer months. Dorados are very good all year, with the peak time being May to August. Roosterfish, Jacks and other inshore species – The inshore fishing in the area can be outstanding. It only requires a high tide and clear water to be most productive for those interested fly-fishing, there is no better place on the planet than Pacific Fins Lodge. All the necessary equipment can be rented for $20 a day. The lodge features mainly Cam Sigler fly rods, the reels are either Abel, Ted Jurascik “Pacific”, or the Billy Pate “Marlin” reels. Lightweight conventional tackle is available on board as well. Depending upon water conditions, fishing can be as close as 8 miles, up to 50 miles away from, shore. The boats are stocked with bottled water, sodas, beer, and fresh fruit. A hot lunch is provided on board.

BOATS AND EQUIPMENT
The Pacific Fins fleet consists of a Viking 35, skippered by Captain Carlos, two 32 foot Blackfins, a 39 foot Bertram, a 40 foot Pacemaker, and 36 foot Pacemaker. Each boat is professionally outfitted with top of the line conventional gear, as well as fly-fishing equipment.

GETTING THERE
Guests will fly to Guatemala City and be transferred by land for 90 minutes to Iztapa, from there you’ll take a 15-minute boat-ride to the small island where the lodge is located. You must arrive in Guatemala City by 7:00pm, or an extra overnight there will be necessary. By air, Guatemala City is 2 hours from Miami, 3 hours from Atlanta and Dallas, or 4 hours and 30 minutes from Los Angeles. To accommodate early flight departures, guests will spend their final night at The Radisson in Guatemala City. This hotel offers superb accommodations, located in the heart of Guatemala City’s most popular restaurant and nightlife district. The Radisson is only a 10-minute drive from the airport, making for an easy commute on departure day.

YOU MUST ARRIVE INTO GUATEMALA BY 7 PM. IF YOU ARRIVE LATER THEN 7 PM YOU WILL NEED TO OVERNIGHT IN GUATEMALA CITY AT YOUR EXPENSE

Extra night and day of fishing is $950 USD per guest

Extra night and day of fishing is $1,205 USD per guest

Extra night and day of fishing is $1,710 USD per guest

Extra night and day of fishing is $1,550 USD per guest 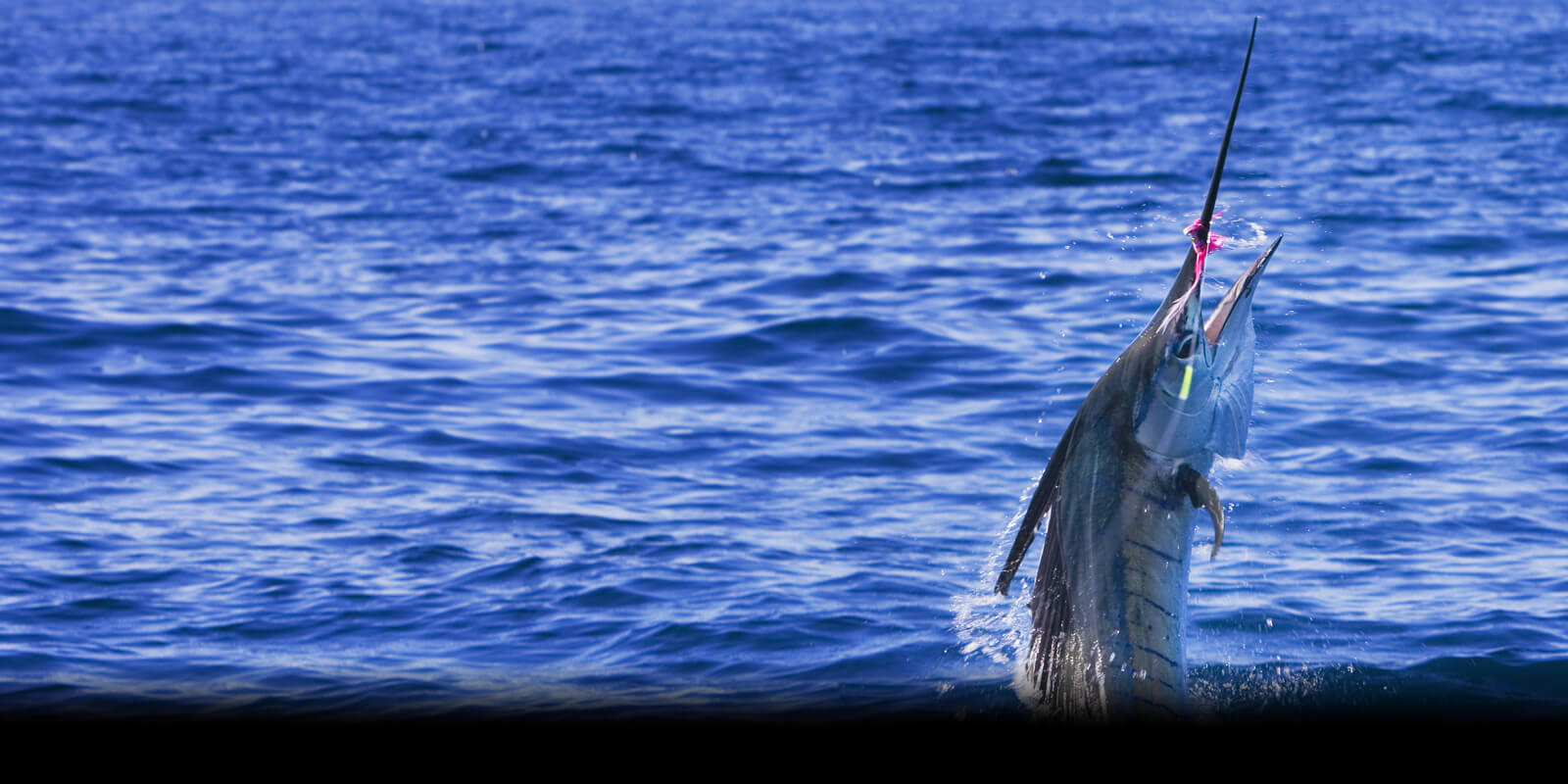 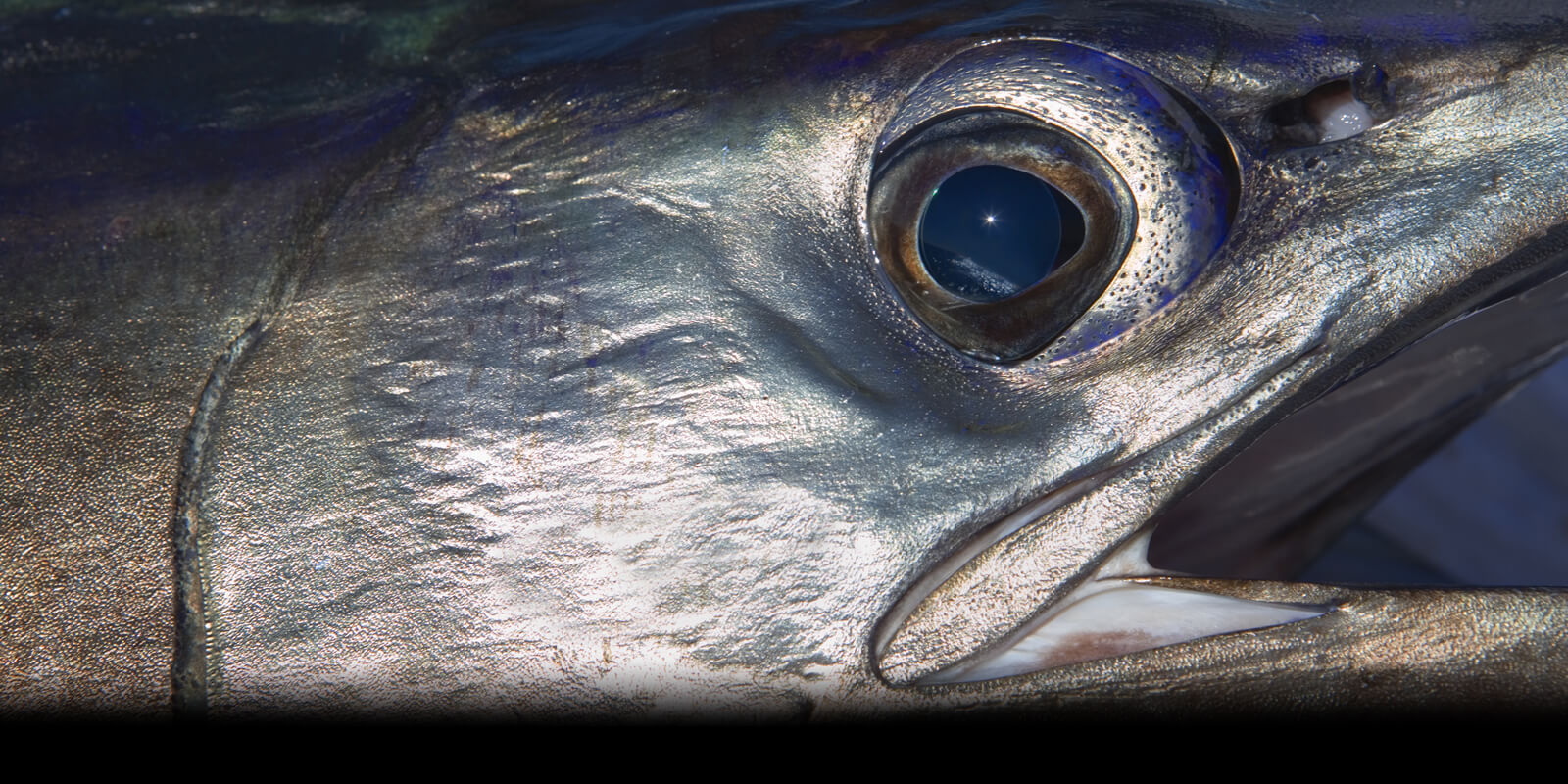 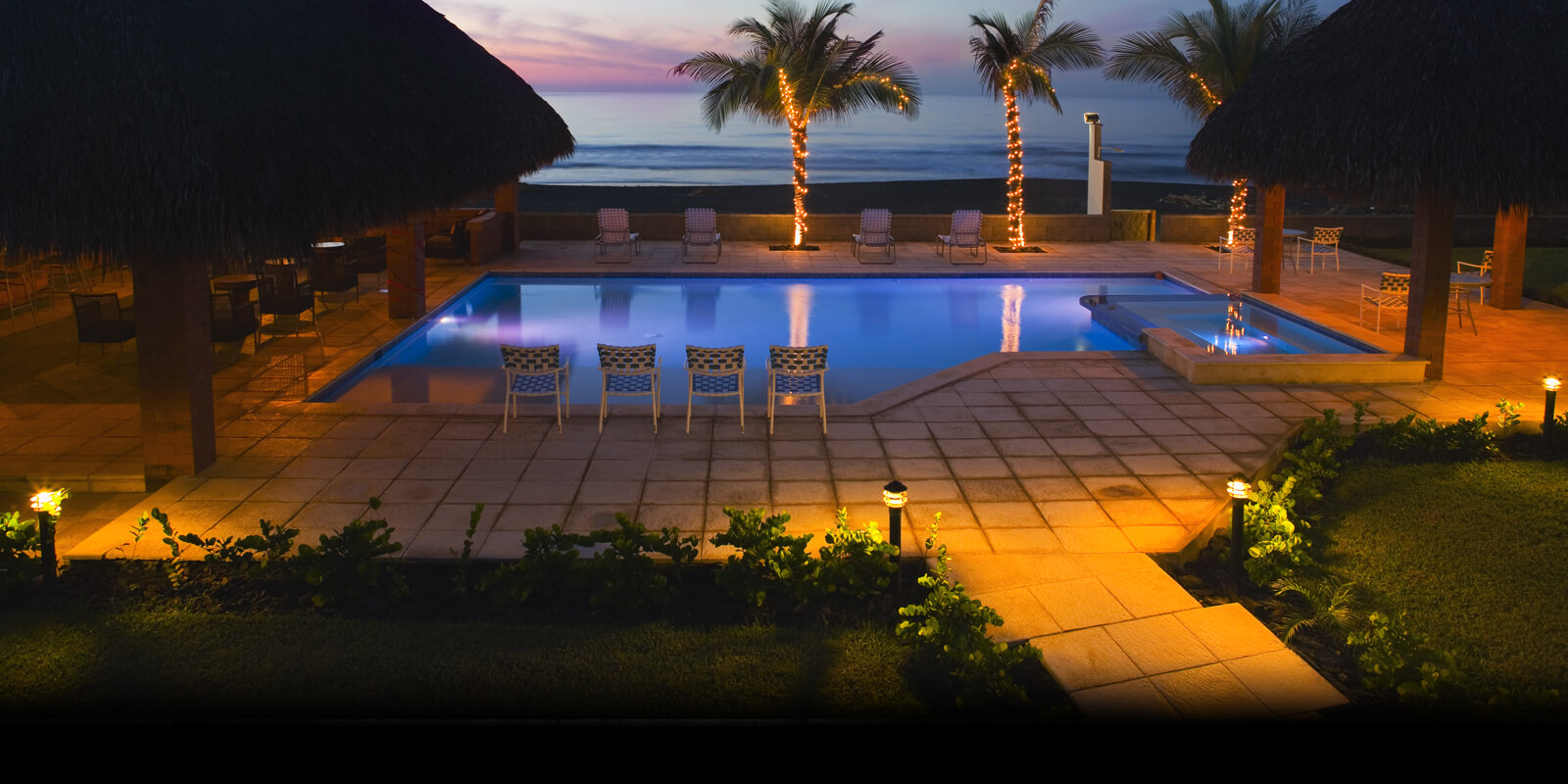 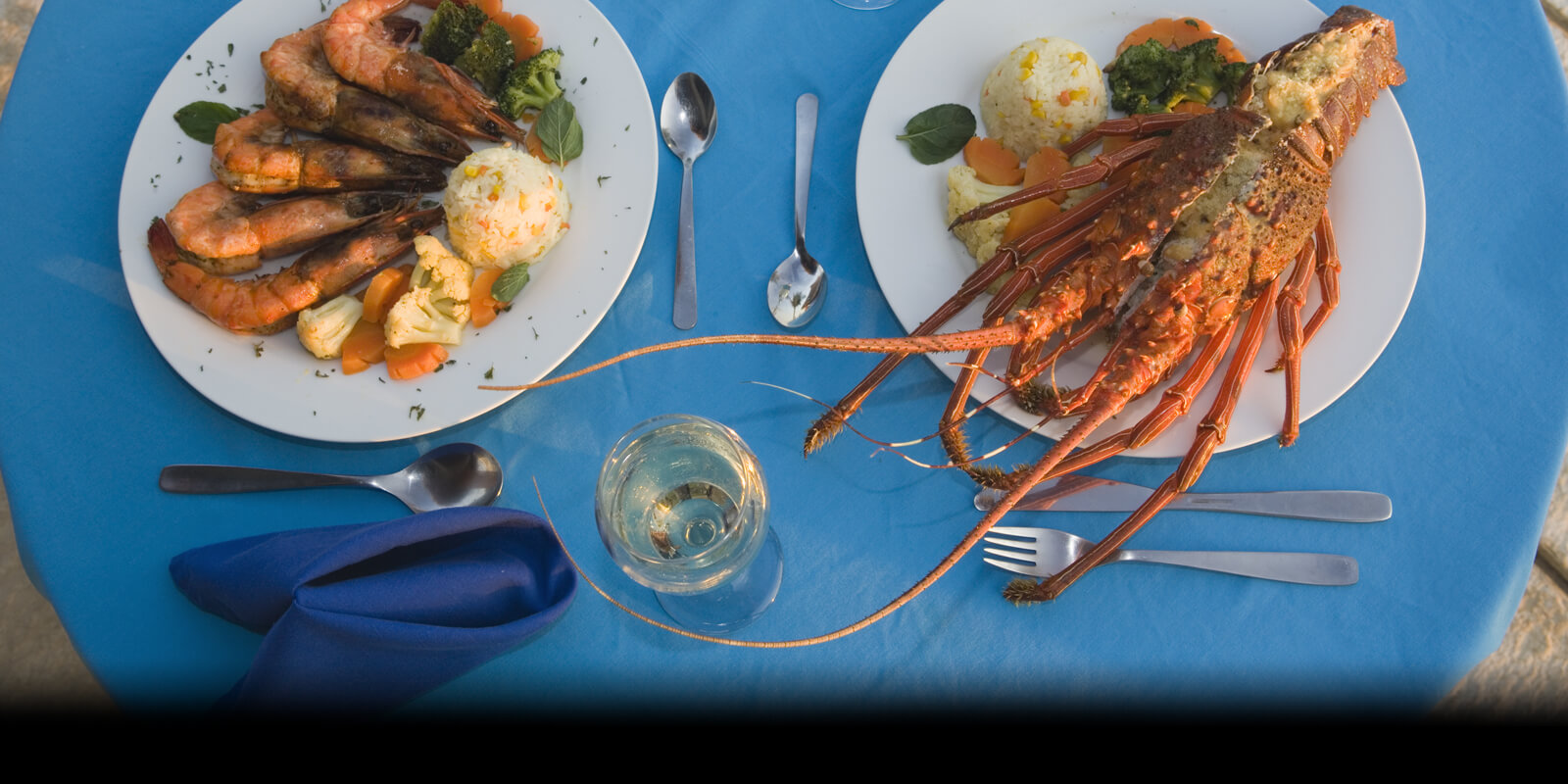 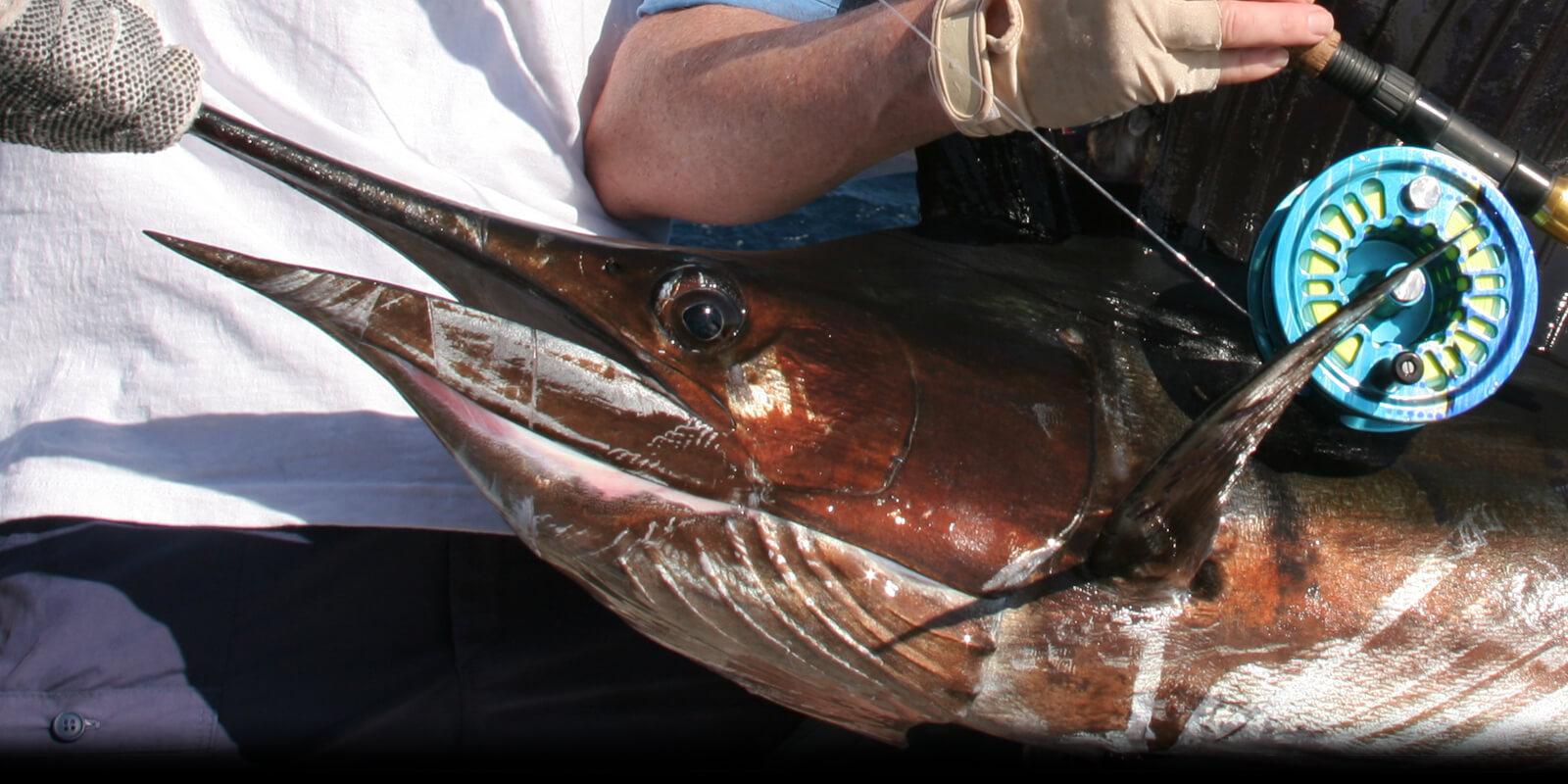 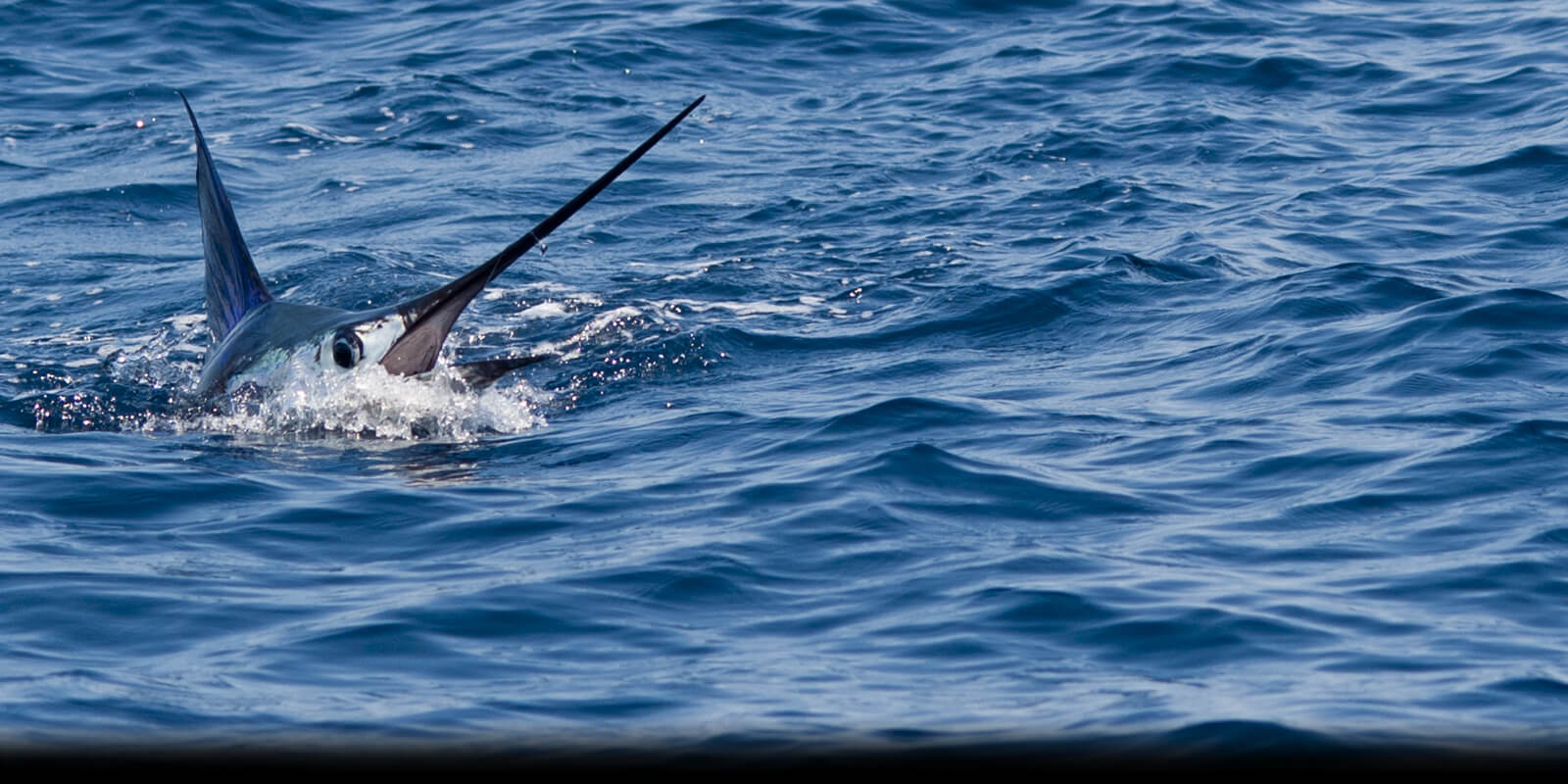 Pacific Fins Lodge is located in Puerto Iztapa, Guatemala. On the south pacific coast of Guatemala

Open year round, as sailfish are always present Peak season is November through April

There are no set arrival and departure days

Pacific Fins Lodge is Guatemala’s only beachfront fishing lodge. The lodge is located on a barrier island between the Chiquimulia canal and the Pacific Ocean. The accommodations at Pacific Fins Lodge consist of 2 two-story bungalows (housing 16 - 18 anglers). The 2 two-story bungalows each have four rooms - two on the top floor and two on the bottom floor. The spacious rooms are designed with a contemporary theme, and all feature a private bath and shower. There are also 8 beachfront air-conditioned bedrooms with private bath. The outdoor bar, swimming pool, and Jacuzzi are situated at the top of the property and overlooking the Pacific Ocean. The luxurious restaurant/dining area is located at the bottom of the property and overlooks the bay. The meals at Pacific Fins are outstanding, beginning with breakfast each day. Breakfast consists of fresh fruit, cereal, pancakes and eggs cooked to order, fresh roasted Guatemalan coffee and freshly squeezed orange or pineapple juice. In the evening, your chef will prepare fresh fish on the grill, jumbo shrimp, and delicious soups. Beef and chicken dishes are also offered and prepared to the same high standards as the seafood. The open bar features several local beers, national liquors and wine.

American, Canadian and EU members must have a passport valid for 3 months beyond intended stay. Additionally, return tickets and documents for return or onward travel are required. There are no visa requirements for stays of less than 90 days.